Our opening procession was extremely colourful and loud! The Dance Club kicked off proceedings, followed by the skills of the Gymnasts. Our Sports Captain Eli then led the procession of the teams waving the Olympic flag, with Lottie who held our “Olympic Torch” and were flanked by our majorettes Brooke and Daisy.

The team Captains Amy, Jay, Will and Oliver waved their team flags and led their teams on to the track for a colourful procession – pom poms were shaken, flags were waved and whistles blown!

After the Olympic Oath was read, the Dance Club started sports day with a Brazilian Carnival dance – and had some extra company at the end of the routine with Alex, Ollie and Jay joining in!

The Reception class started the races with the sprint being the first race of the day. In KS1 Charlotte Kelly completed the 40m dash in the fastest time of 7.9 seconds. In KS2, Oliver Hitchcock completed the 50m in8.0 seconds.

The hurdles race was next and a new school record was set in both age groups! Thomas Batchelor-Wylam beat his own school record and completed the 30m hurdles in 6.6 seconds, whilst in KS2 Alex Palmer-Flory beat the record with a time of 7.6 seconds.

The classes then each had a fun novelty race: Hedgehogs did a sack race, Otters did the modern version of a three-legged race: a friendship race. Badgers had a dress up race and Owls also chose to do a sack race. The children all really enjoyed these fun events!

We then handed over to the spectators to have their turn: in the pre-school/sibling dash the children ran their socks off, with Ava Hines storming into the lead and claiming first place (one to watch when she is in Hedgehogs next year!). We also had parents and grandparents clamouring to be in the parents race where they had to complete the course with a hoop round their waist and a beanbag on their head.

The scores were all collated whilst the children enjoyed an ice-cream and the final result was announced: the Green team won Sports Day overall.

Thank you to everyone who was involved in making the day happen and despite the gusty wind, we managed to avoid the rain! Well done to all the children for taking part and putting in so much effort – we hope everyone had an enjoyable afternoon! 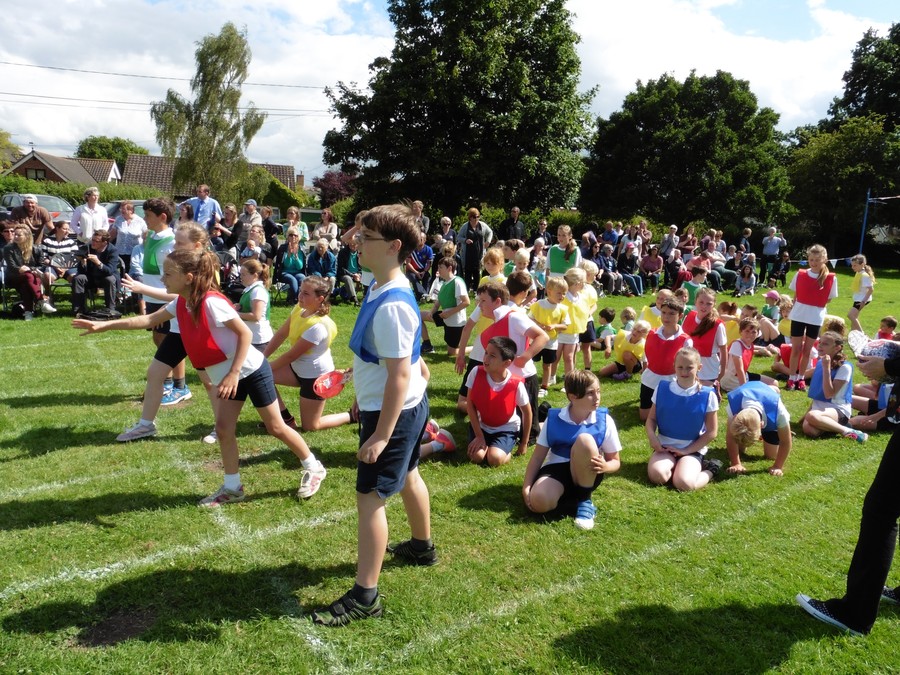 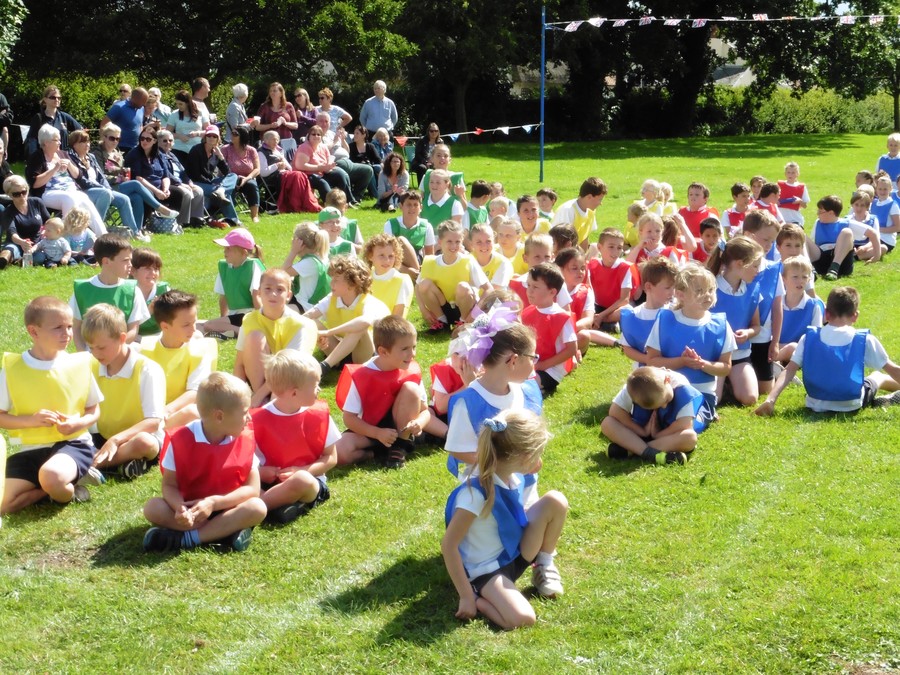 And the winners are... GREEN TEAM! 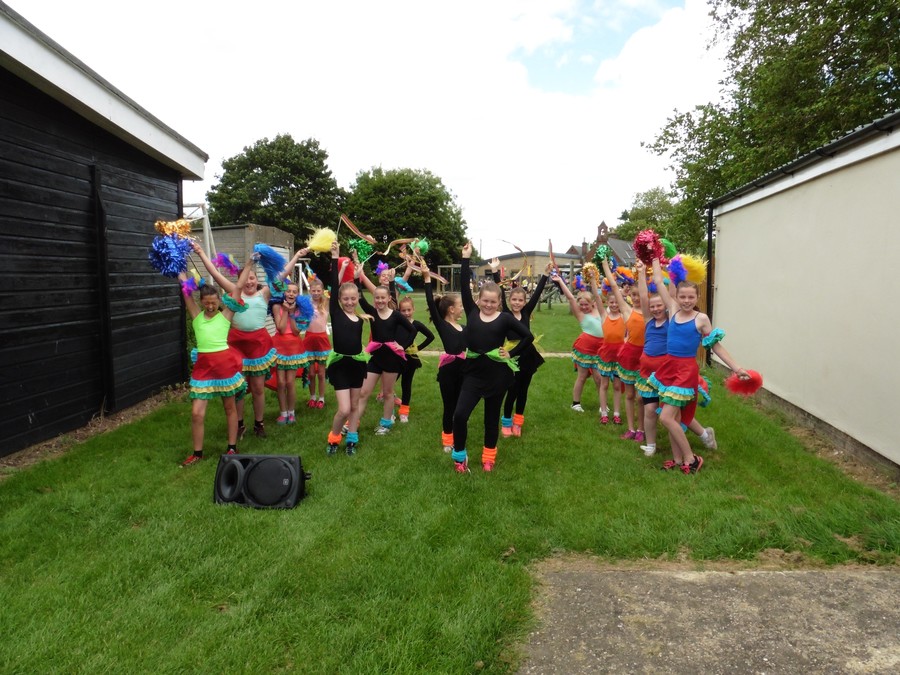 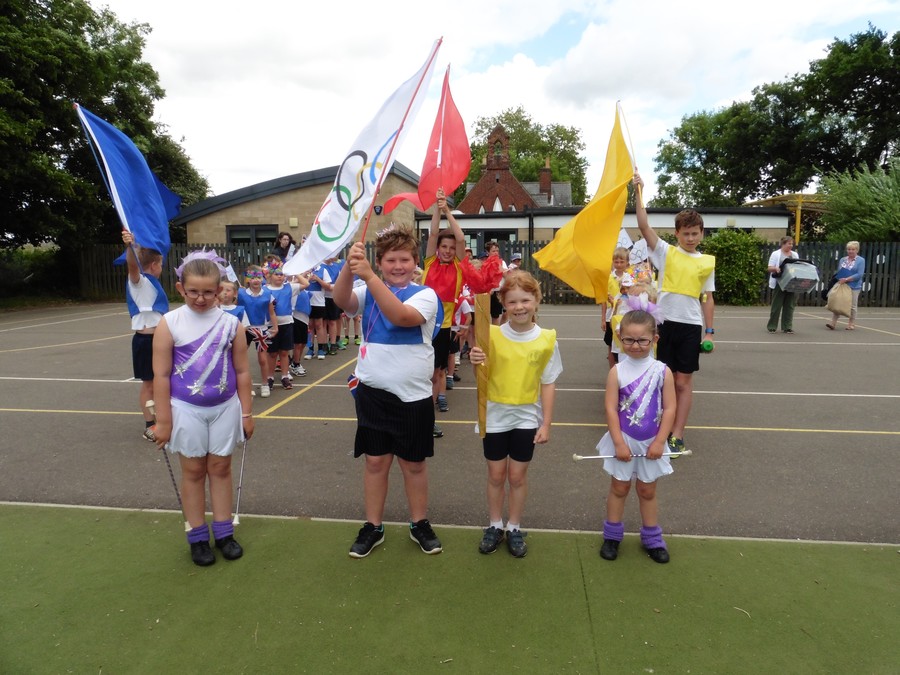 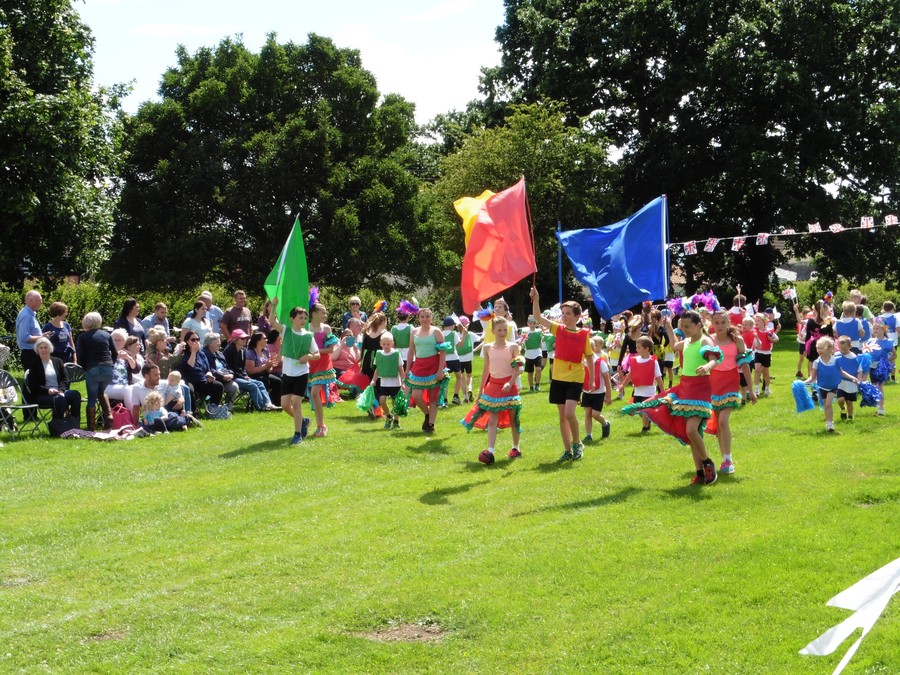 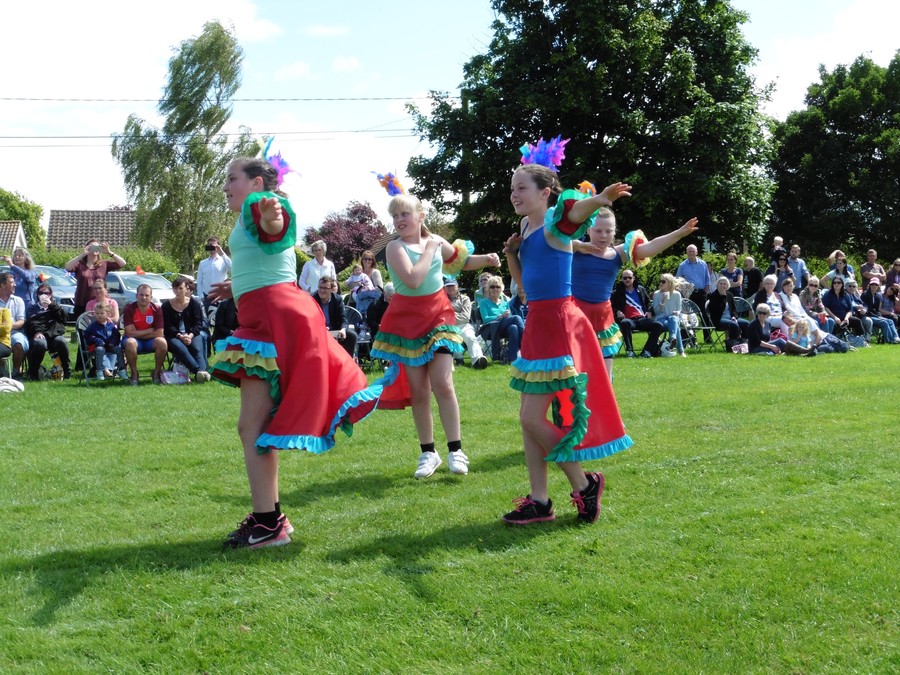 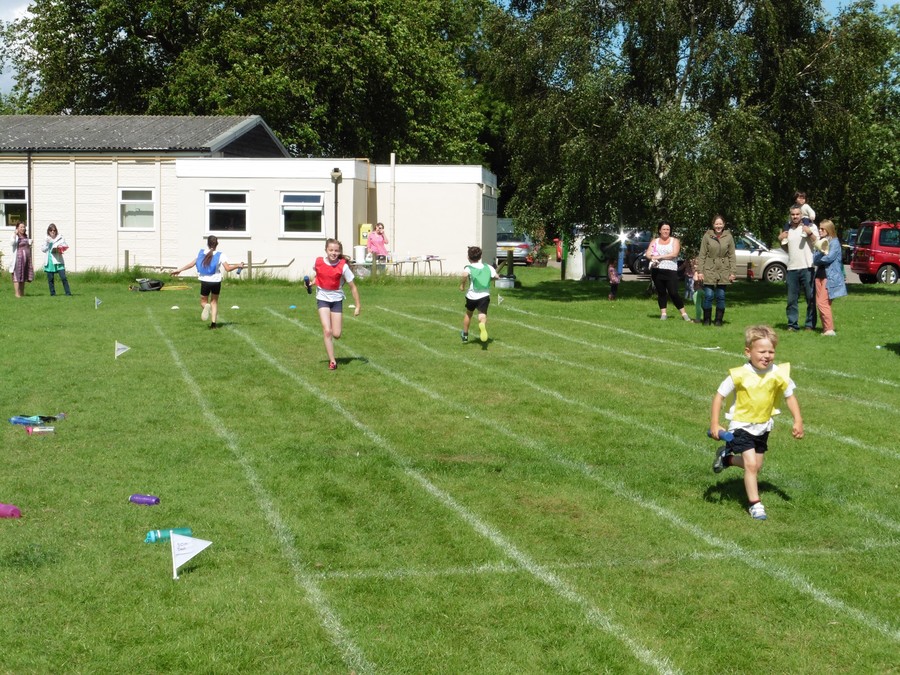 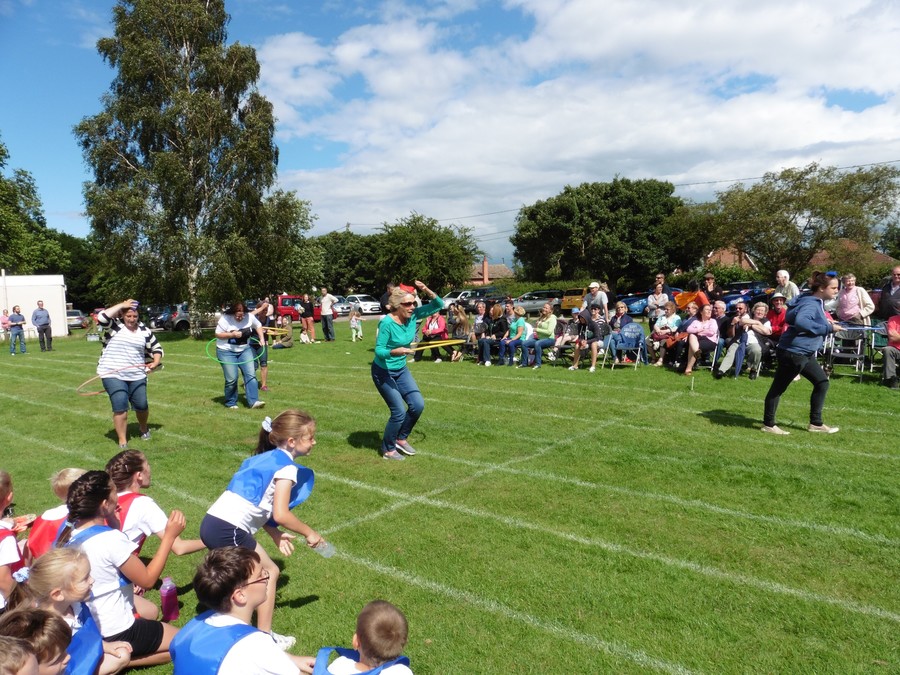 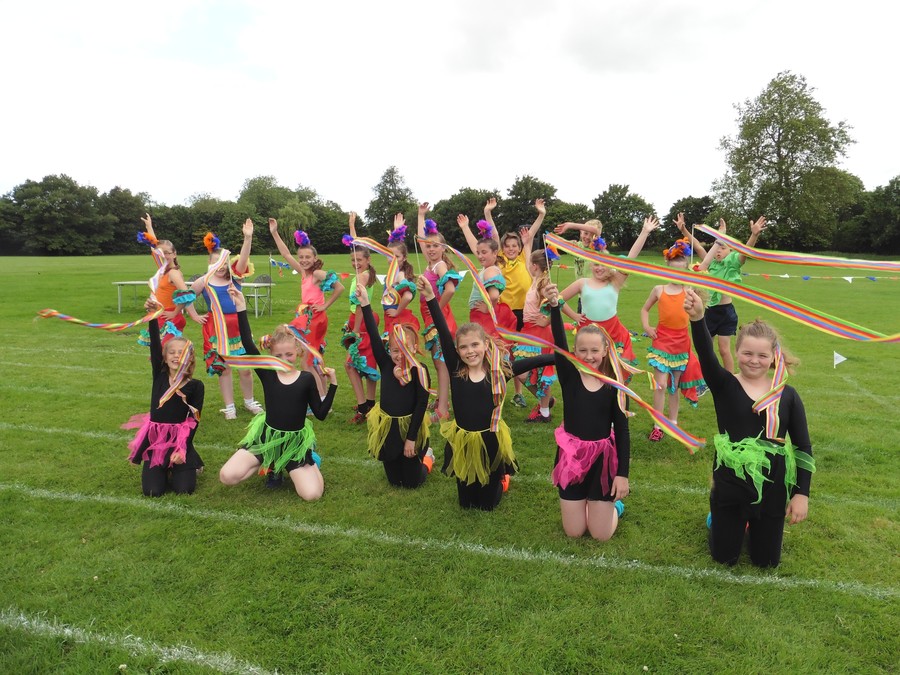