Wow! What a fabulous day we had at the small schools football tournament and summer fayre on Saturday!! 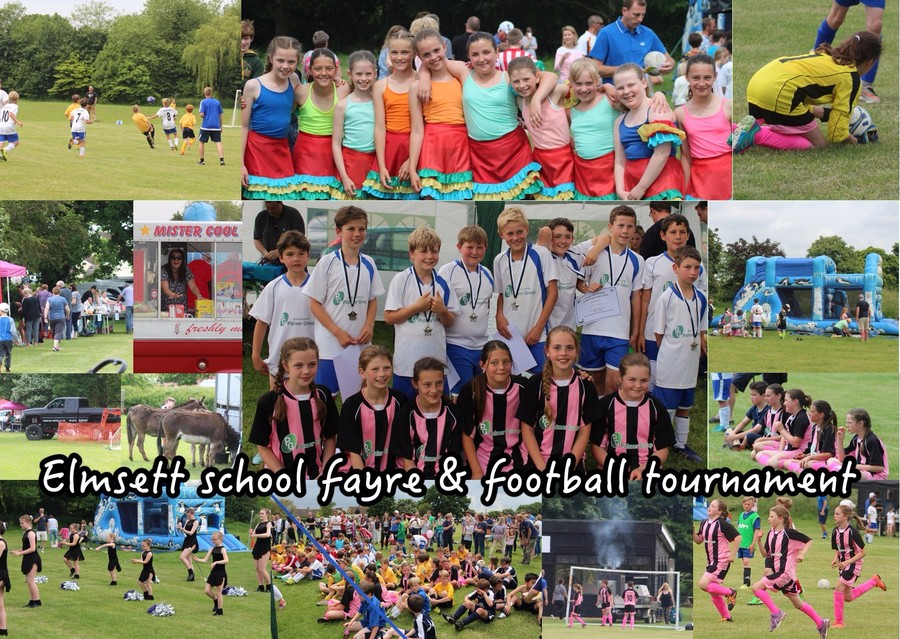 A fantastic display from the Diamond Lite majorettes opened the day and 60 matches of football followed!

The children all played brilliantly and had a wonderful time!

Well done to Bildeston School who won both the 3/4 year group and the 5/6 year group! With the Elmsett years 5/6 coming a close second!! (for the third year running!)

We were fortunate enough to have three football teams enter this year, the 3/4 team played brilliantly, the year 5/6 girls had their own team this year for the first time ever nicknamed the Elmsett Pink Ladies and wore the fabulous pink and black striped kit that was sponsored by the PALMER GROUP and gave all the teams a run for their money. The boys nicked named the Elmsett T Birds narrowly missed winning the cup again! But played some wonderful football! Our referees were fantastic and helped the day to run smoothly.

We had the usual bouncy castle, coconut shy, games area with a few new additions this year with a nerfing range which proved very popular and a digger challenge. Donkey rides and swing boats entertained us too.

Mr Whippy ice creams were a huge success and having sausage and chips and pulled pork rolls to eat seemed to go down very well.

The girls from years 5/6 entertained us at half time with their Brazilian dance looked wonderful, well done girls.

Thankfully all games had been played and medals awarded before the thunder and lightning arrived!!

The PTA would like to thank everybody who came along to the fete and made it such an enjoyable day and to those who bought raffle tickets made donations or contributed in anyway, we hope you all enjoyed it!

Well done and thank you to everybody we look forward to 2017!!! 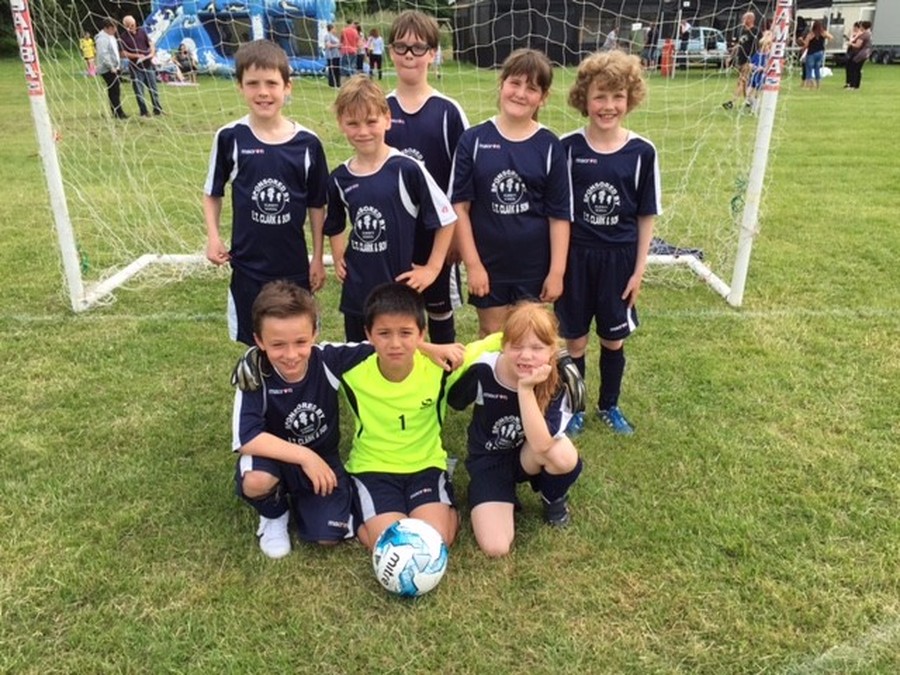 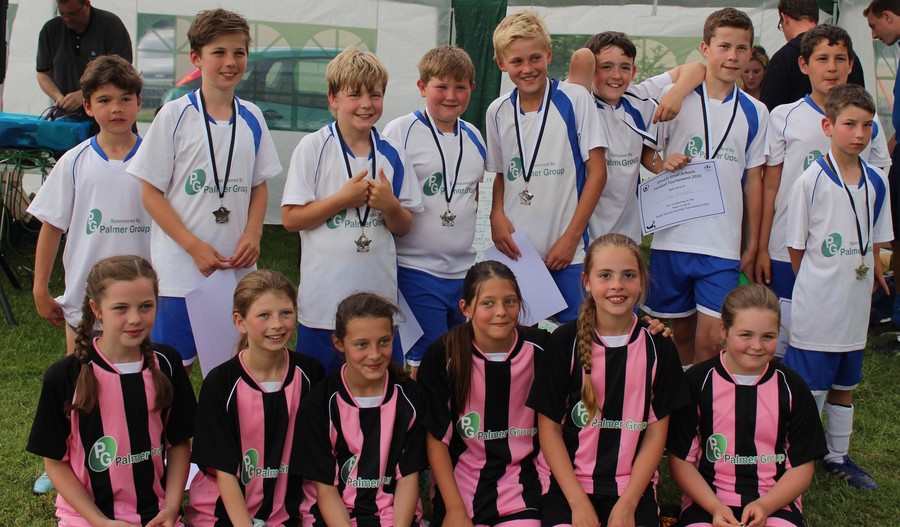 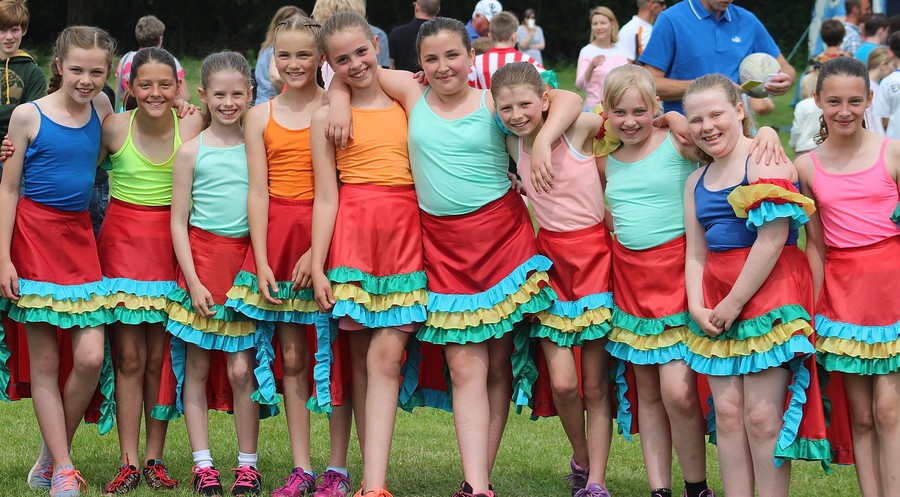