Safer Internet Day 2018 was celebrated globally on Tuesday 6th February 2018 with the slogan “Create, Connect and Share Respect: A better Internet starts with you”.

Hedgehogs watched the story of 'The Three Little Monsters' which looked at why the monsters were sad and what was said about them online and who they should talk to about this.

Otters had a discussion about which devices technology they use outside of school. They learnt about the concept of 'Digital Footprints' and the fact that it builds up a picture of their likes and dislikes.

Badgers and Owls explored which online behaviours have a positive effect and which have a negative effect. They discussed how they could manage an online conflict in a positive way and describe actions they could take to make themselves and their friends feel happy and good about themselves. Badgers identified one good dead they would like to do for a friend and wrote this on a wristband.

Owls created a Friendship thermometer which had a sliding scale of online actions from very hurtful to the most kind/thoughtful this someone could do online. 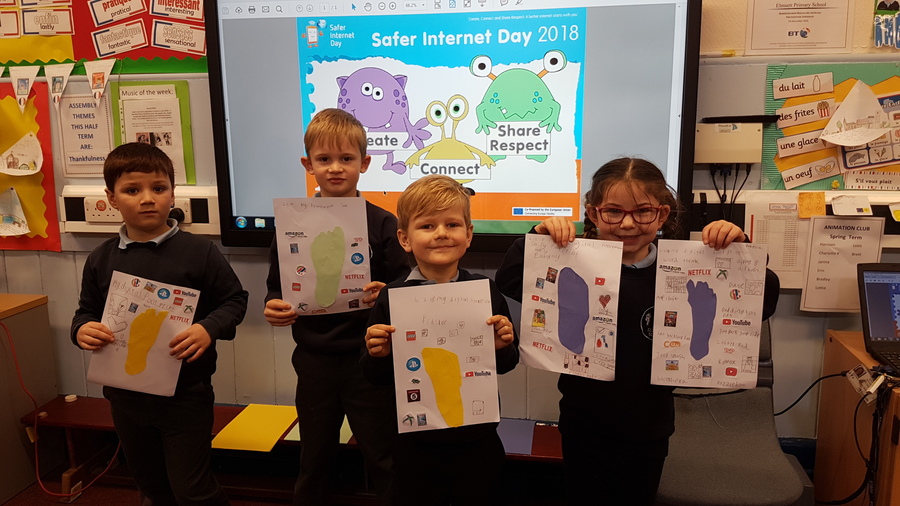 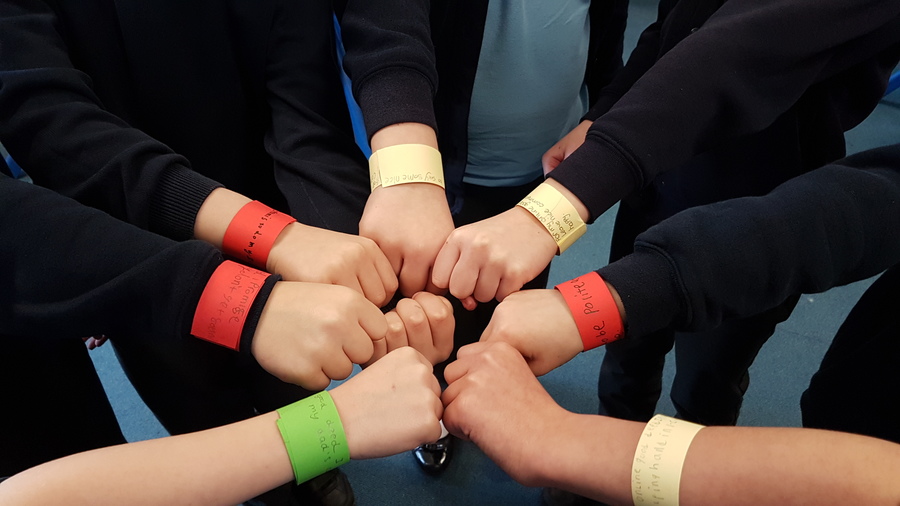 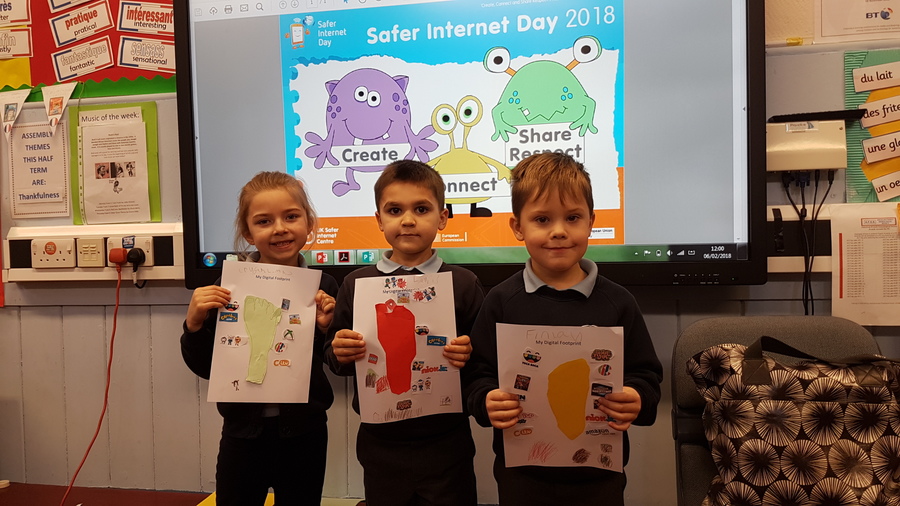 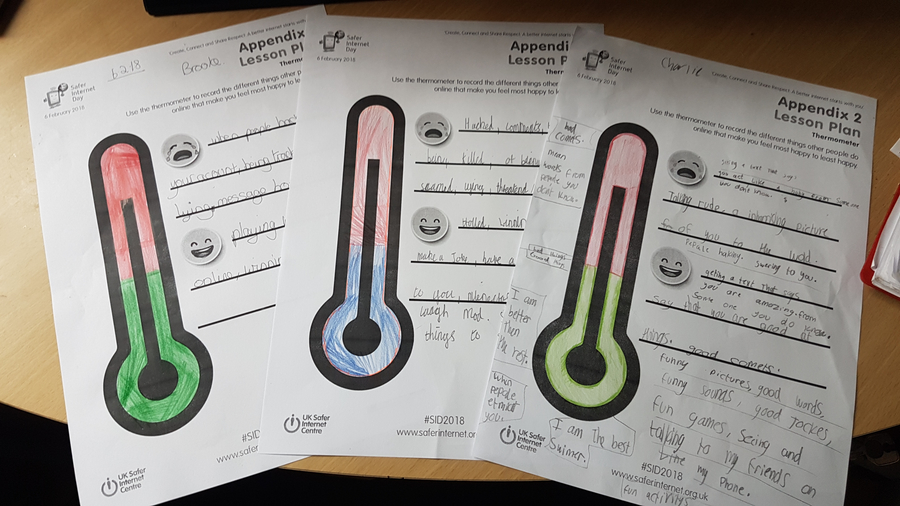