With Mrs Hooper they learnt a song that taught the many different ways to say ‘hello’ in lots of languages, including Zulu, Chinese and Swedish!

Mr Bridge explained how the Eiffel Tower was built and the history behind it. The children then had the job of making their own 3D model of the Tower.

Mrs Horn used her German skills to teach the children how to count to 10 in German and learn some basic colour names by playing games.

Miss Bloomfield had lots of laughter coming from her class as she explained what goes on in France on April Fool’s Day, known as Poisson D’avril. In France children stick paper fishes on the back of people without being spotted.

Annie said ‘I like the way I could understand some German because the words were similar to French’.

Harvey W liked learning about the Poisson d’avril because he could prank people. 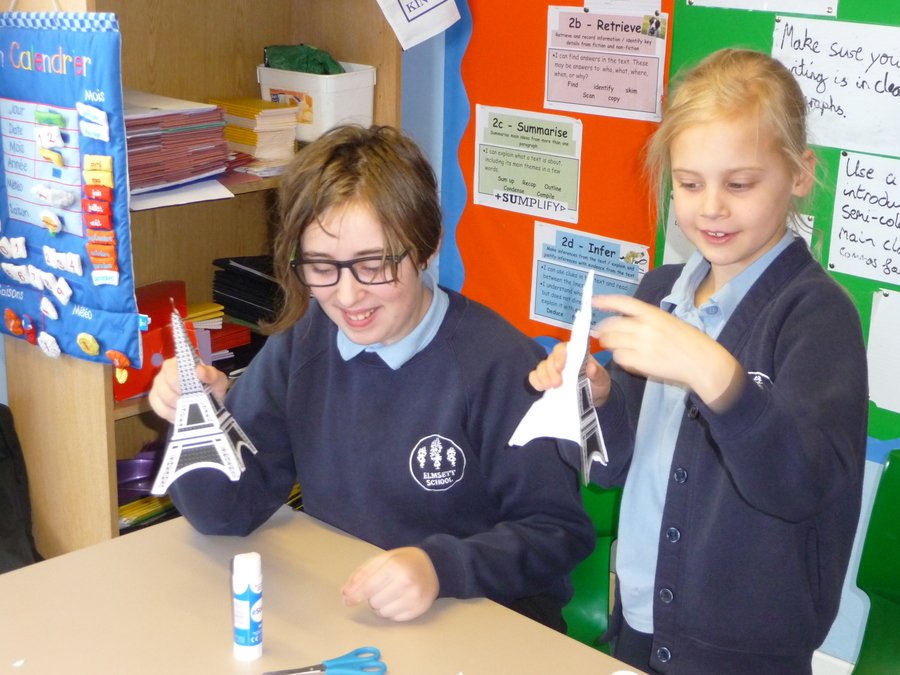 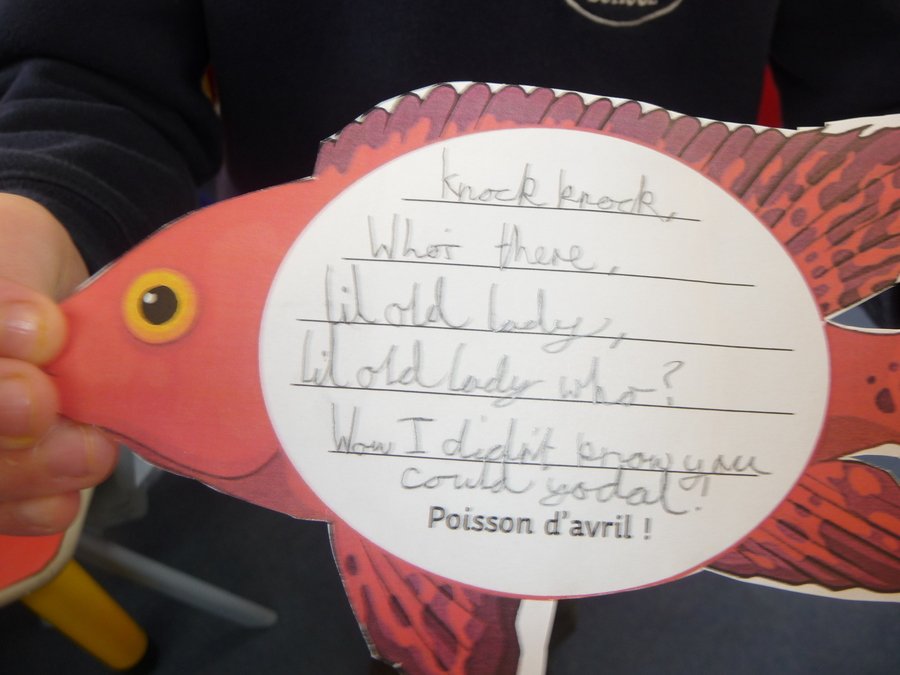 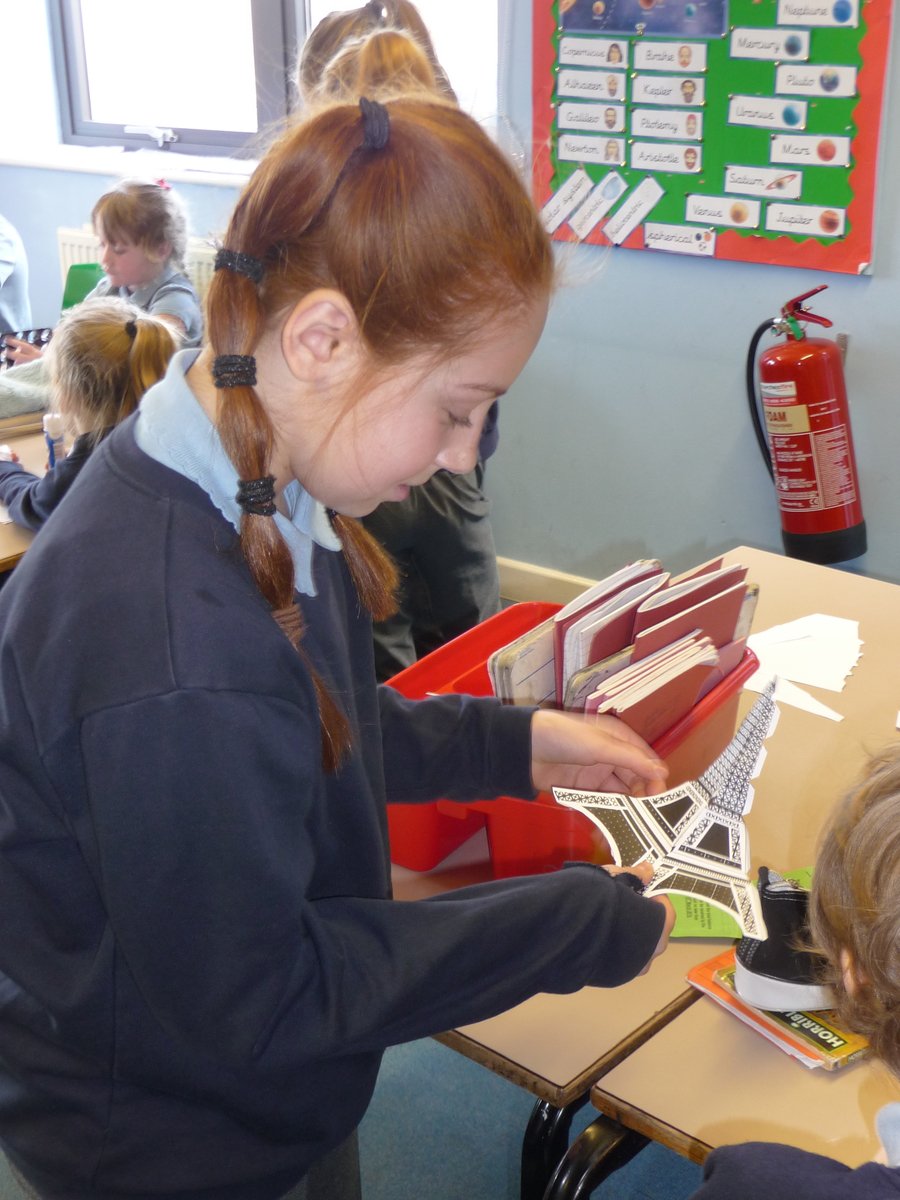 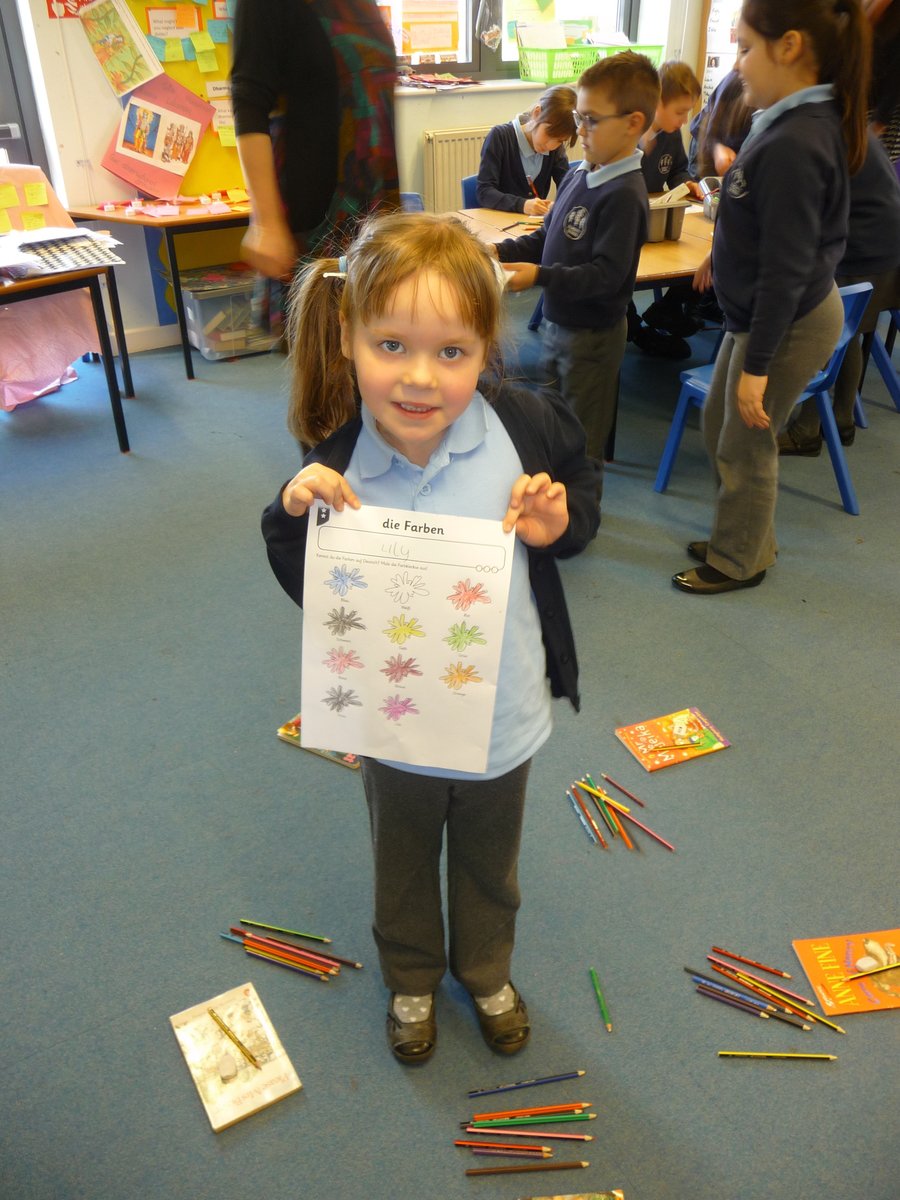 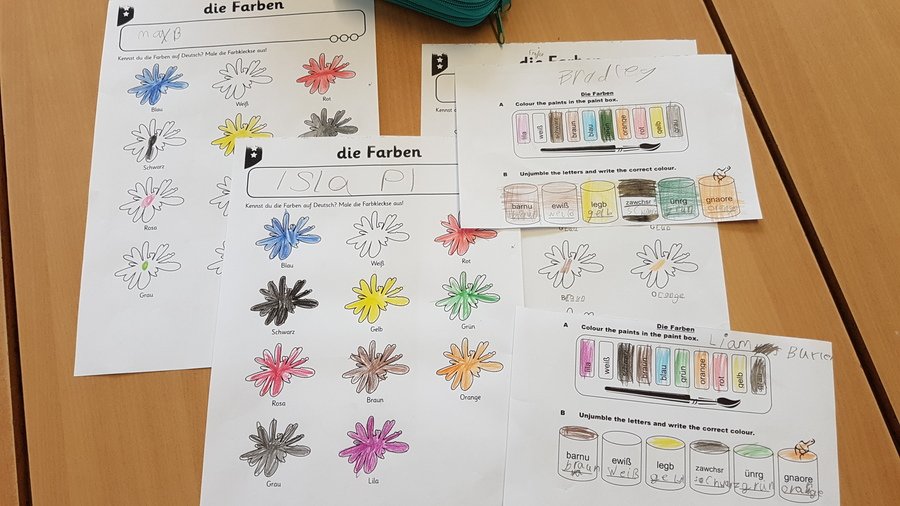 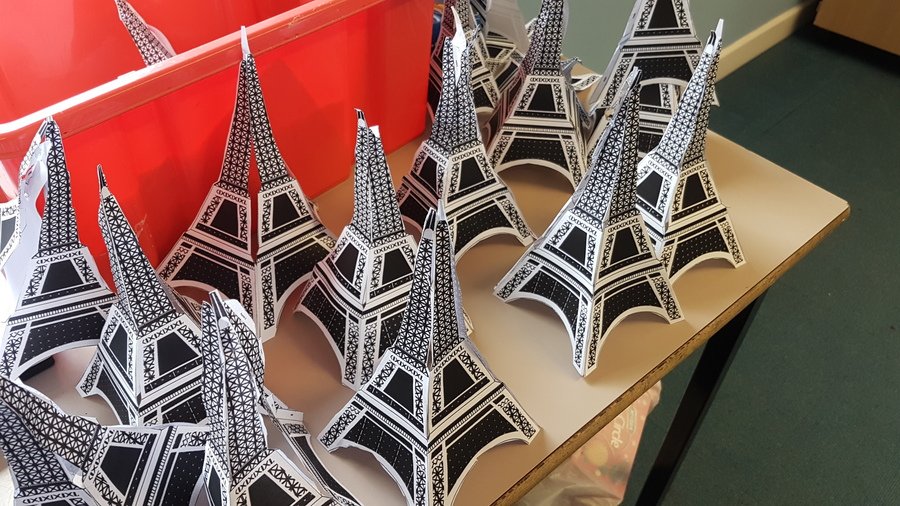