4 members of our Programming Club went to the Co-Space Competition at Adastral Park, Martlesham and spent the day taking part in challenges, coding and programming competitions with many other children.

On Monday the 12th of June Oliver, Harrison, Erin and I went to the Robocup competition at BT.

When we arrived we went into a huge inflatable dome and then got sent to our tables. After a while we got set a technical challenge which was when we had to program the robot through a maze. Both of our teams got 10/100!

After that we did the proper competition and in the background there were two real robots driving on a black and white platform. Midway through the day we had an interview about our coding. When the time was up we had three matches but only the best two results got counted. On our first match we (Oliver and I) lost. On our second match we lost and on our third match we...lost again!
Overall Harrison and Erin came 24th out of 48 (ish) and Oliver and I came 39th (ish).

After that we went to the innovation event. We learnt and saw lots of different things about the internet and wore virtual reality headsets, which was my favorite part. 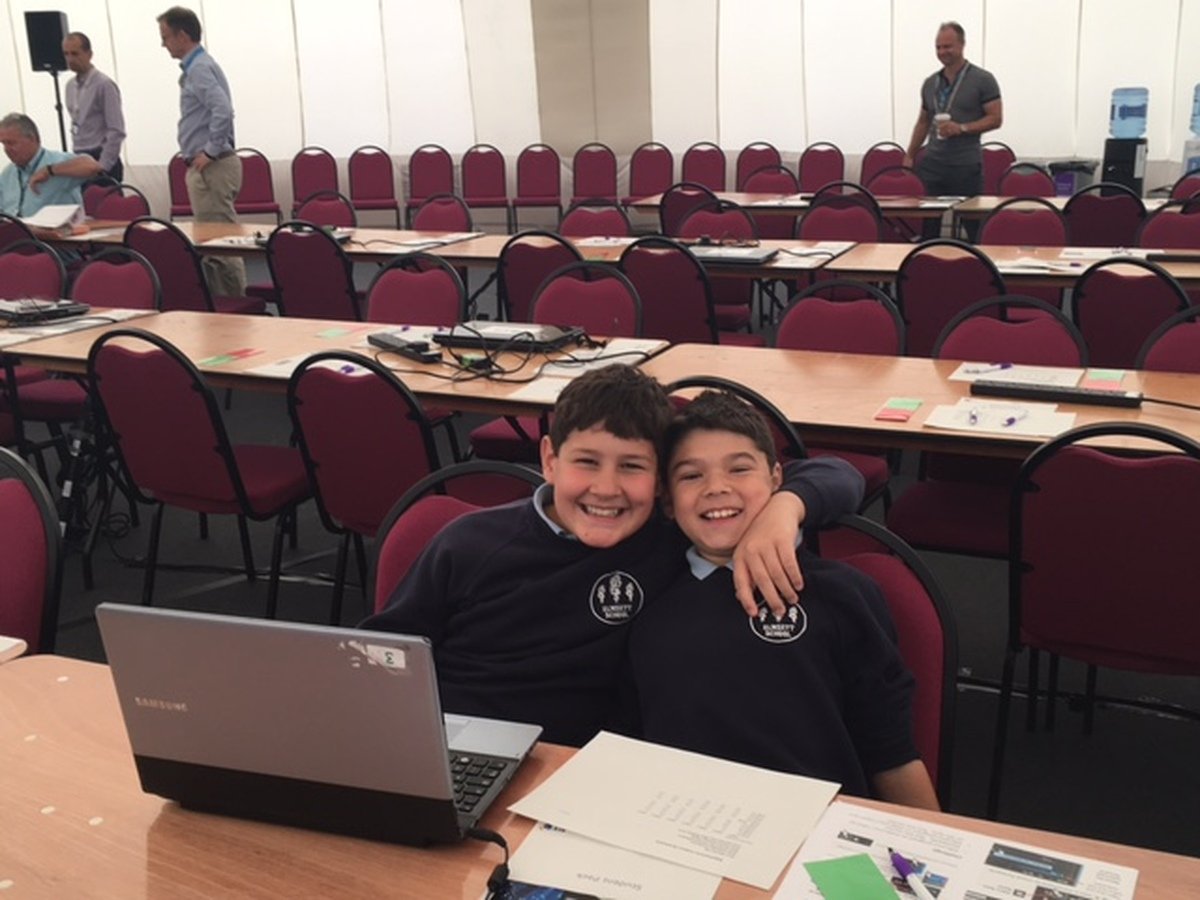 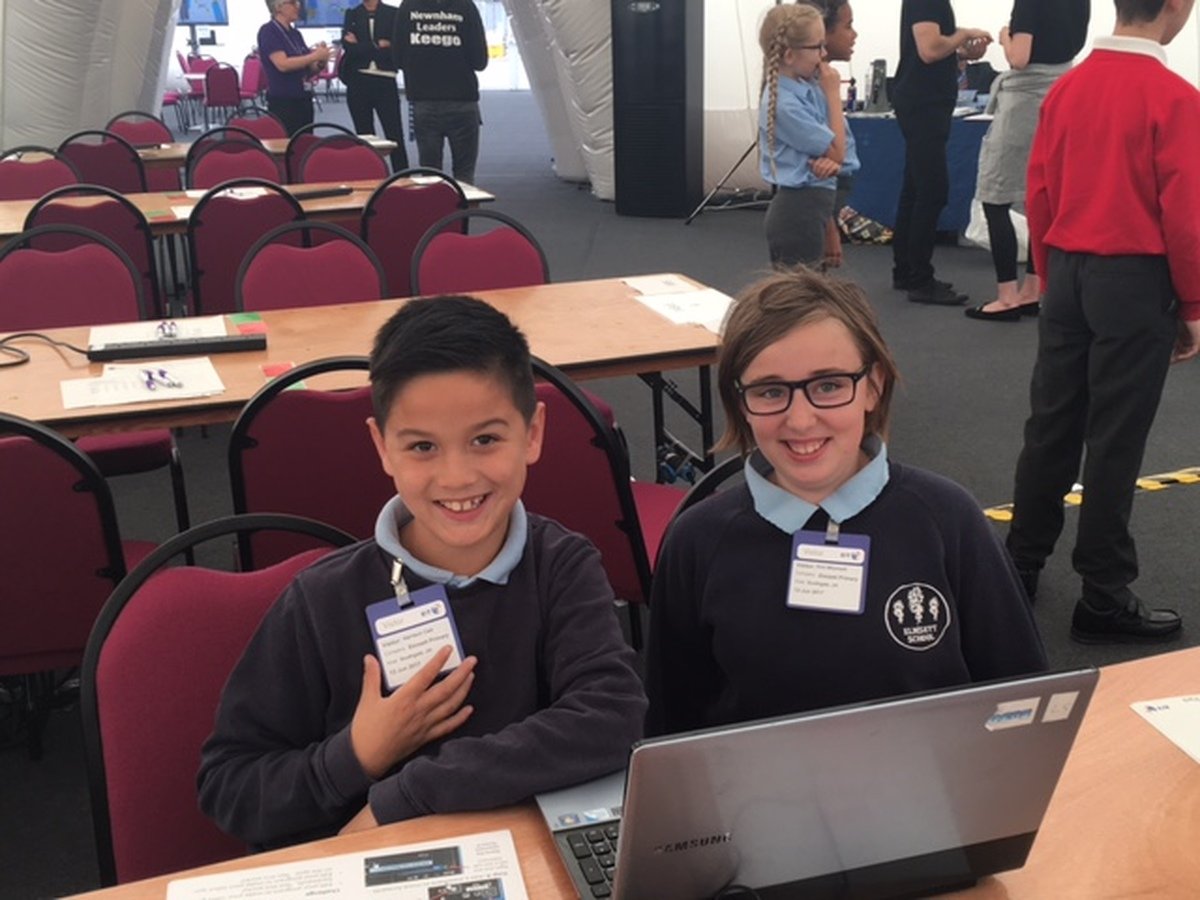 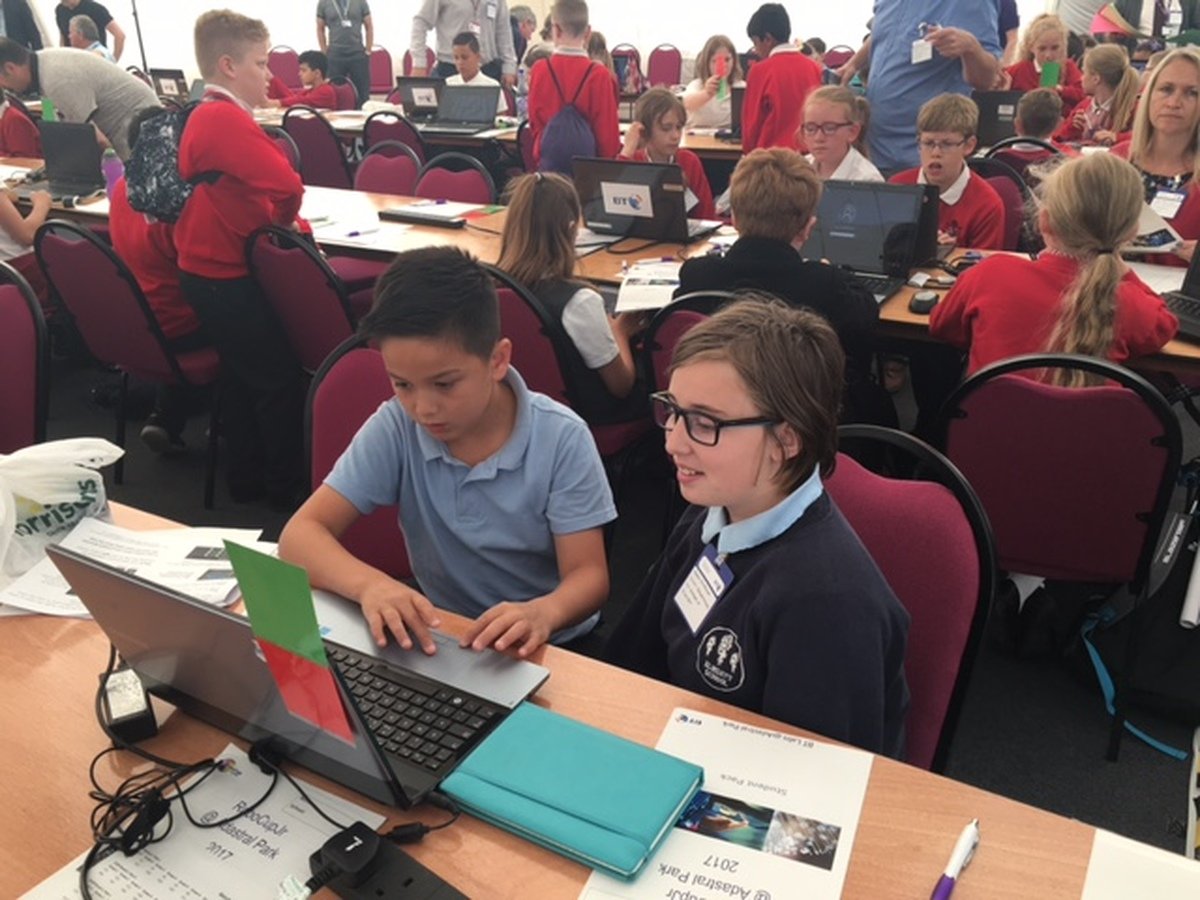 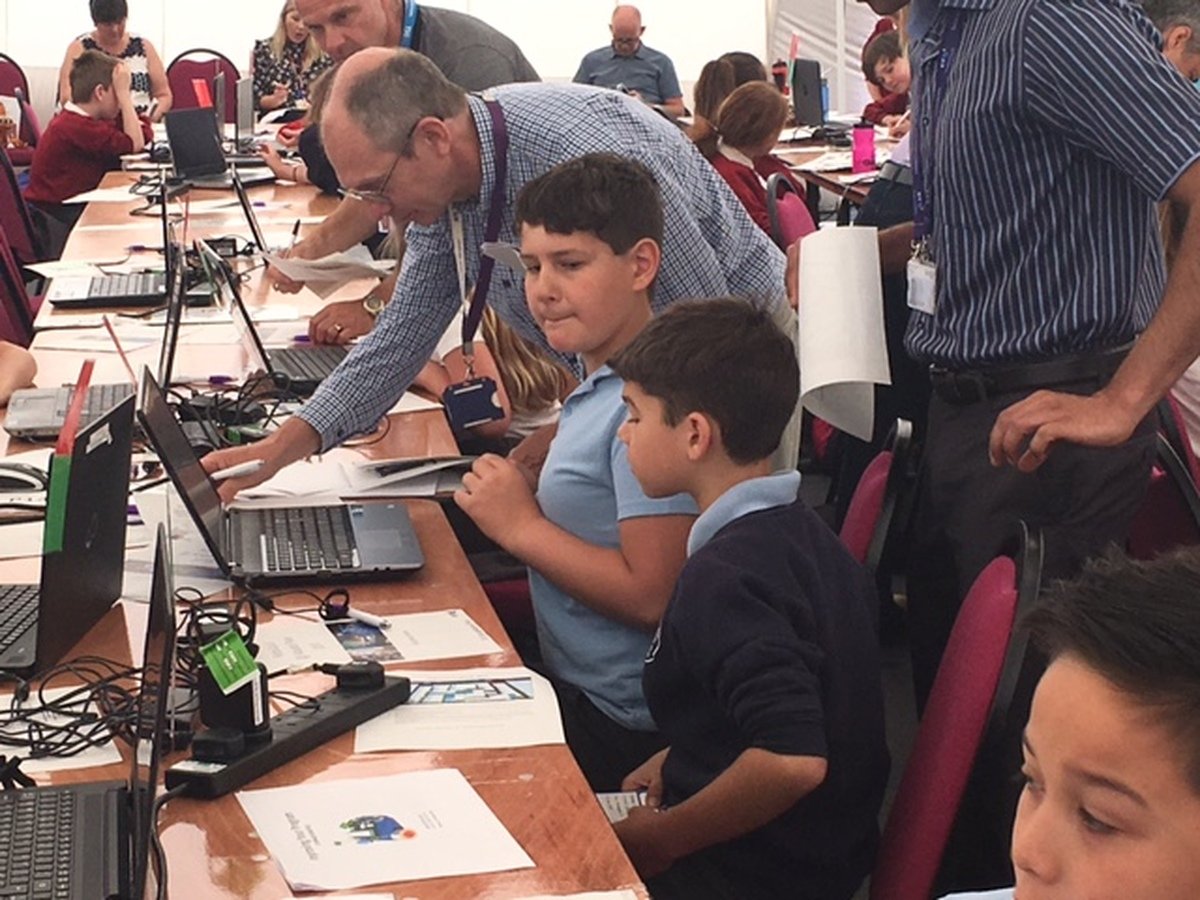 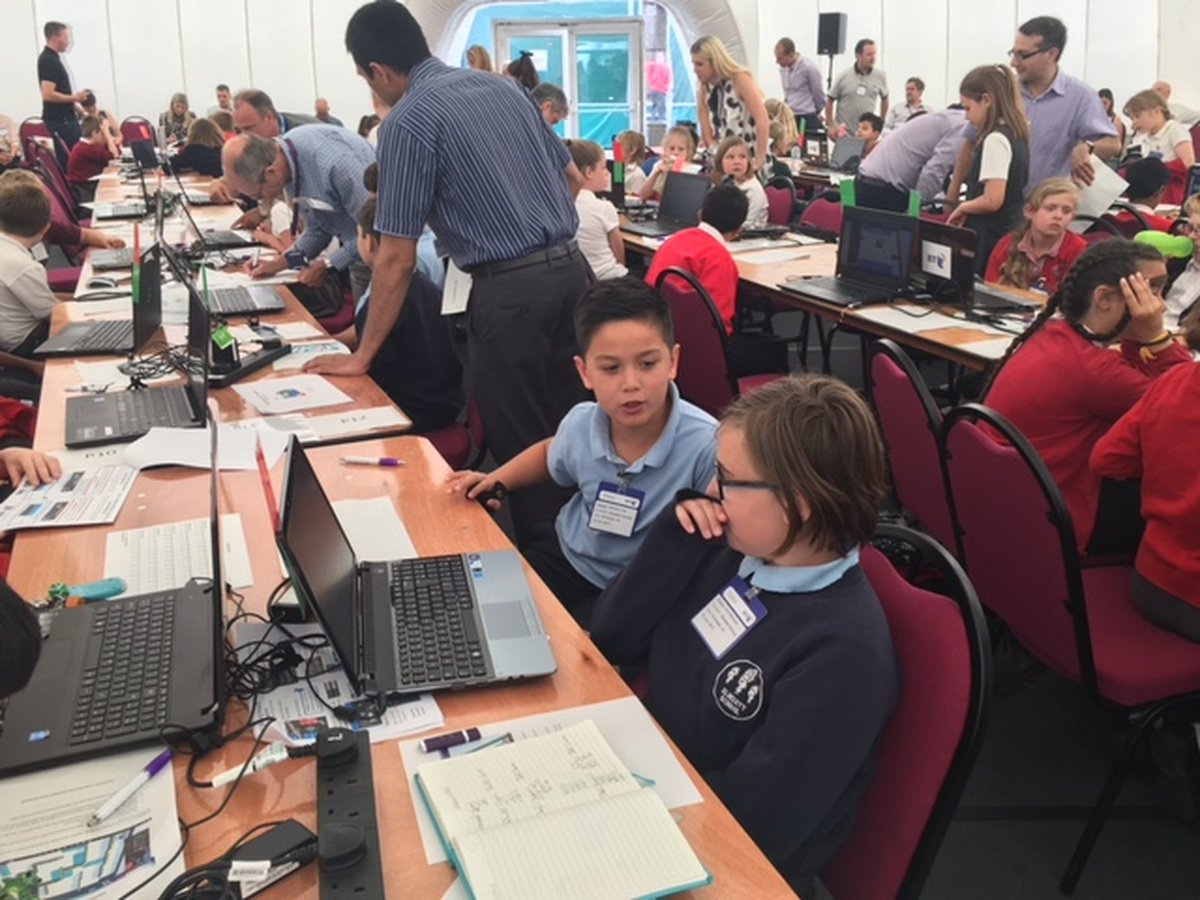 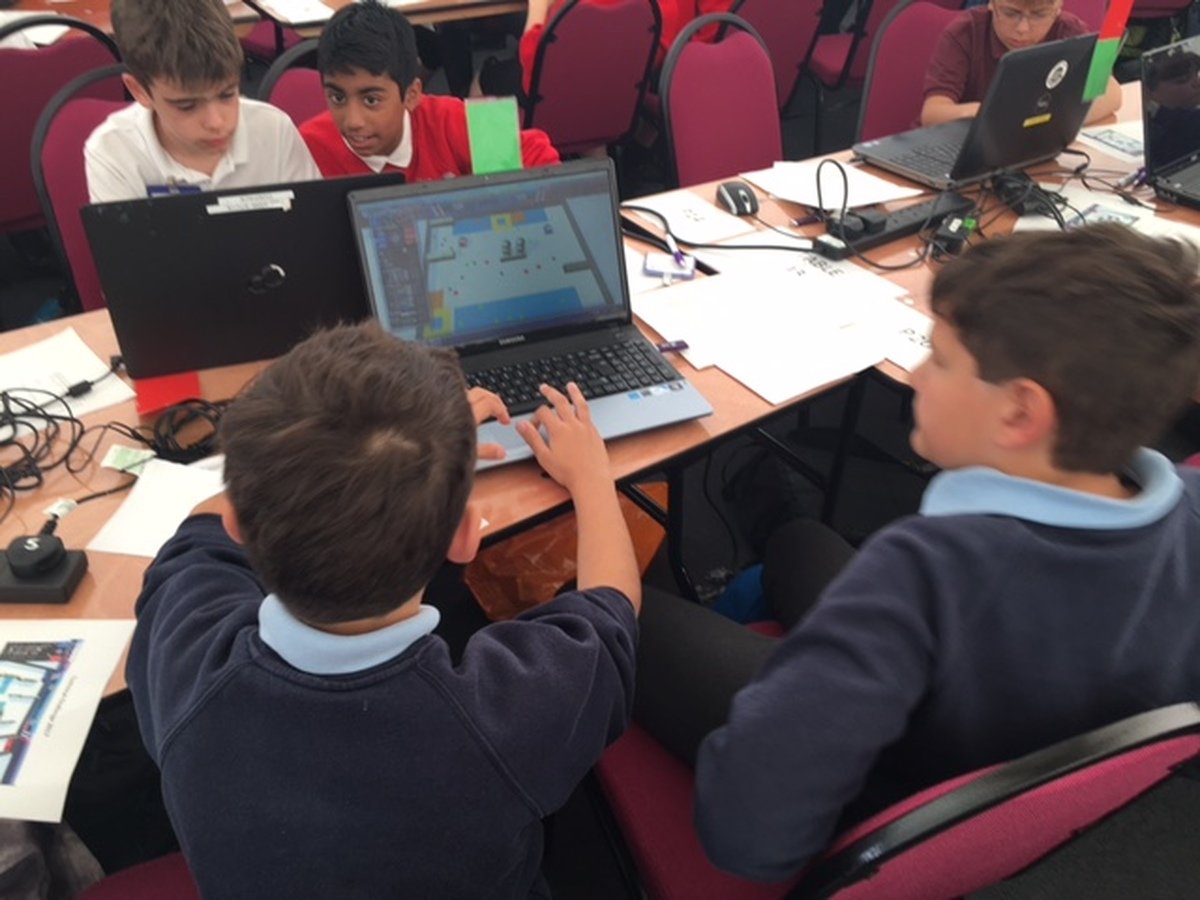 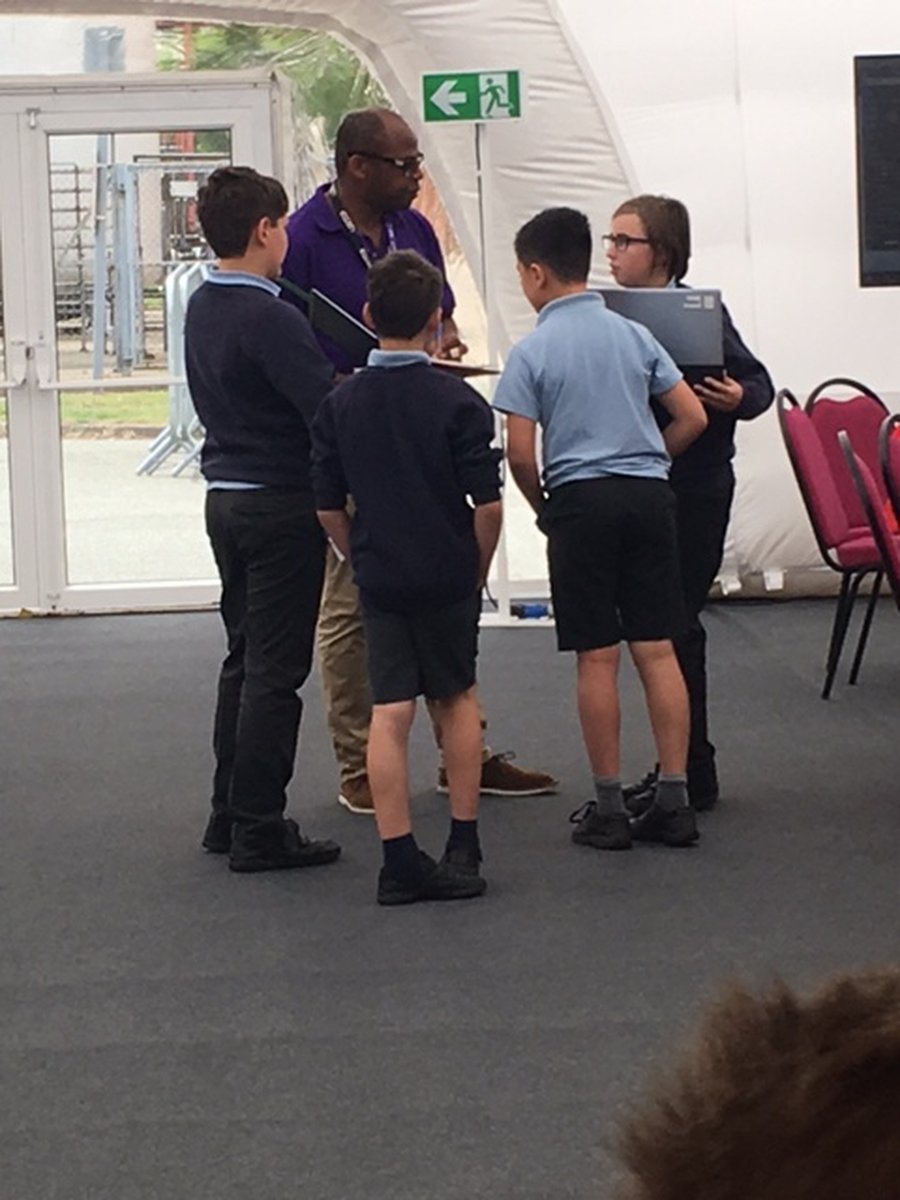 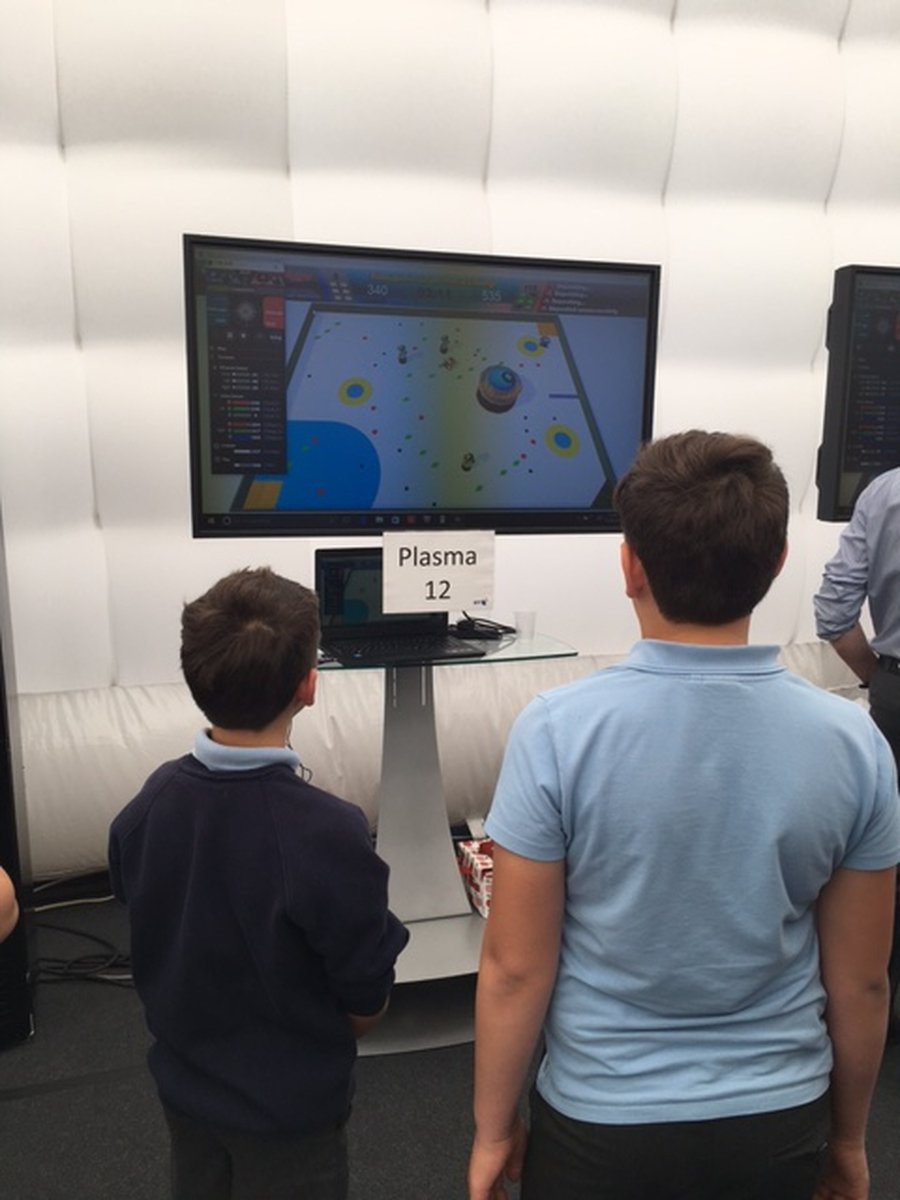 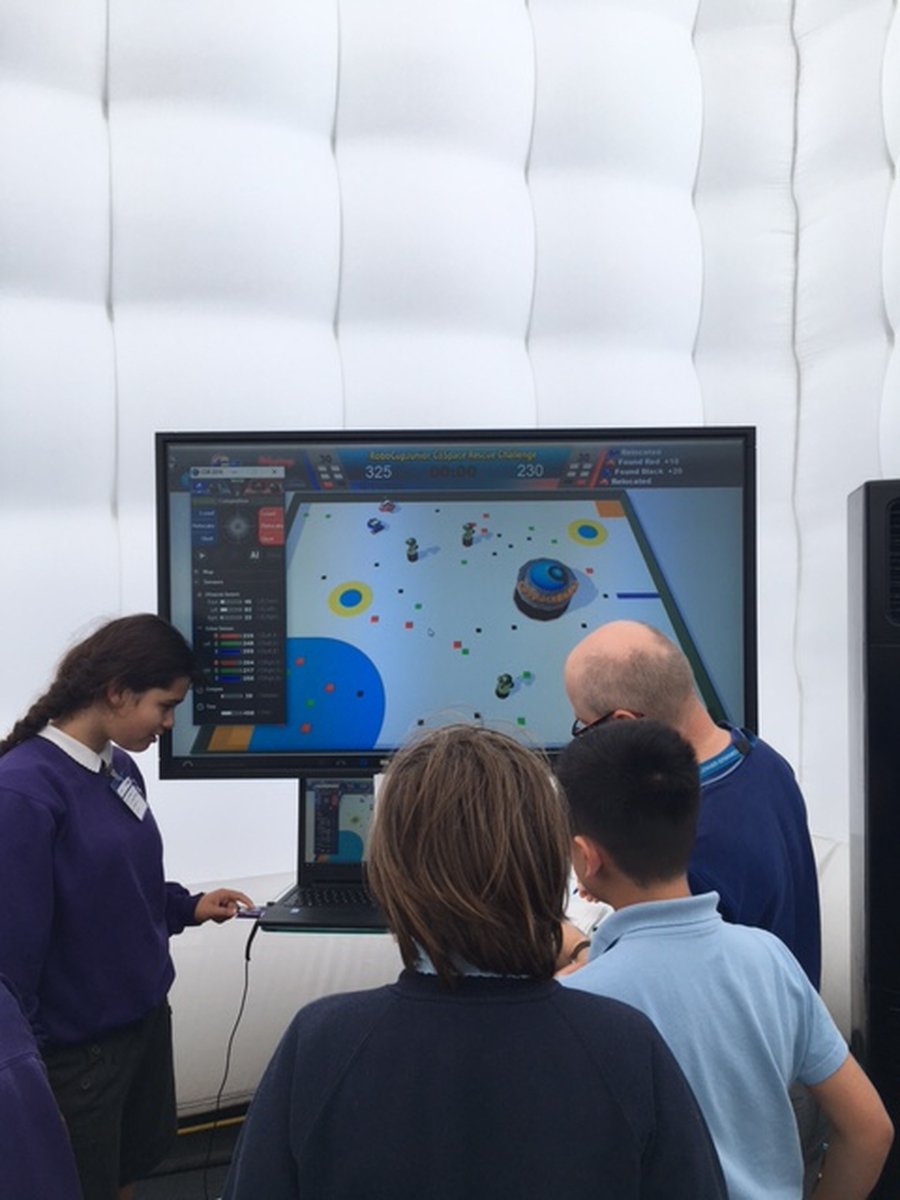 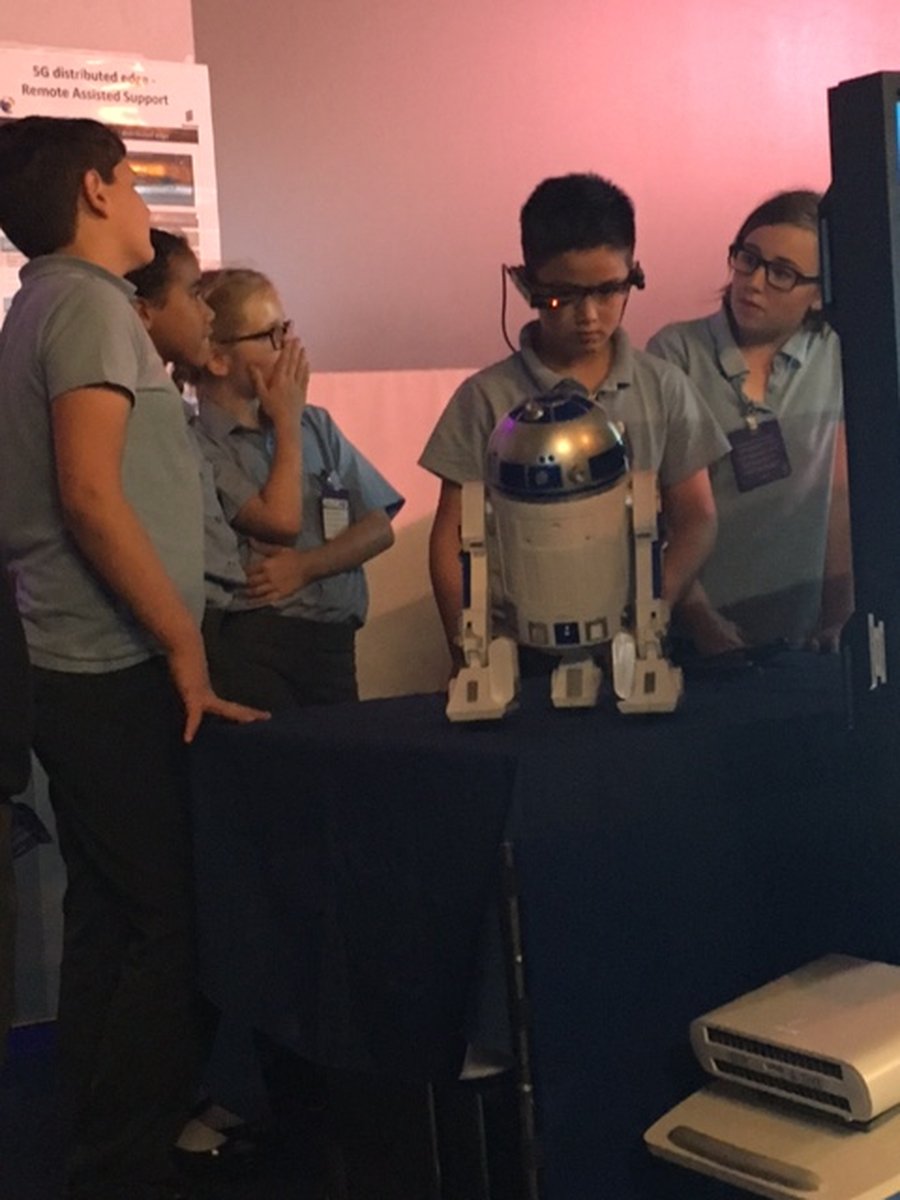 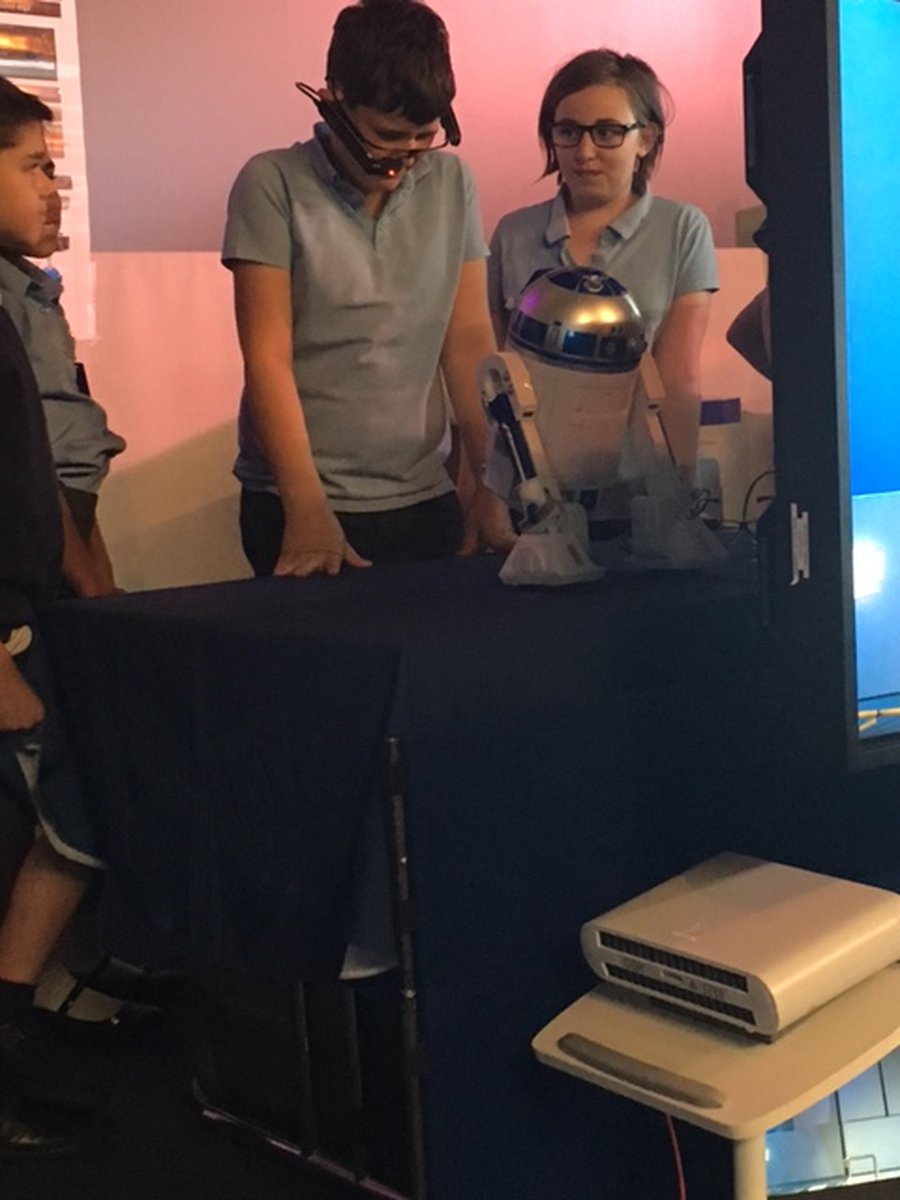 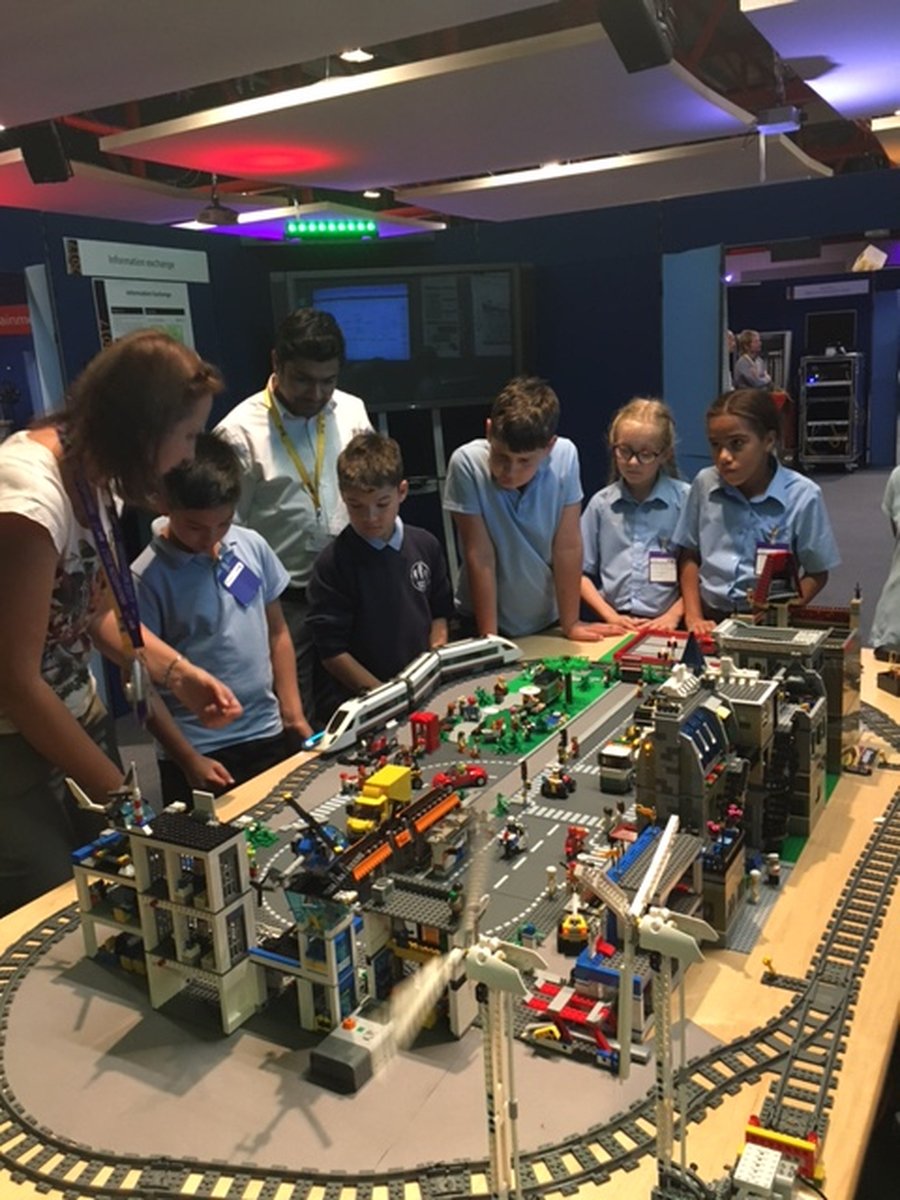 On Monday I got ready for a trip to the BT Adastral Park. When we got there we all saw a land rover yacht and an F1 car just outside the entrance. We all jumped out the car and grabbed our bags and ran to the entrance of the big inflatable dome and cube. Erin and I partnered up and were assigned our table. Our team name was Spring Apple. After that we started programming for the tournament before we were given the technical challenge which was to get as many point as possible in a maze. The most we got was 60 but we were close to getting 100 and then we were given the competition map and it was much larger than I expected. We then had our interview which went well and then we continued programming our original program.
In our first match we did well and came out with a win, then we had an hour to test and program anything that was wrong. We then had our second match which didn’t go so well and we lost. We then had our lunch and did some debugging. Our third and final match we won. Our scores were totalled up and me and Erin came 24th out of 54 teams.
We stayed for another hour looking around at BT tech which I really enjoyed.
By Harrison